About a week ago I was at Corner Grill for late lunch. I was asked to come in and try out some dishes off the menu, which I was excited to.

Corner Grill is a new restaurant in Wuye that just opened up back in May. Sadiq, the owner sat with me while I ate, and we talked about the business. In summary, I learnt that it’s a pick-up/delivery type setting at the moment, but work is currently ongoing towards providing a dine-in option.

Seeing as the restaurant is still new and somewhat under construction, I don’t have much to critic on.

However, you can see the shed where meals would be prepared and served out of, and just before the shed, there’s a fire pit where various protein would be grilled and served to diners. I like this idea, cause I think it’s an added feature for the people dining to see how things work. 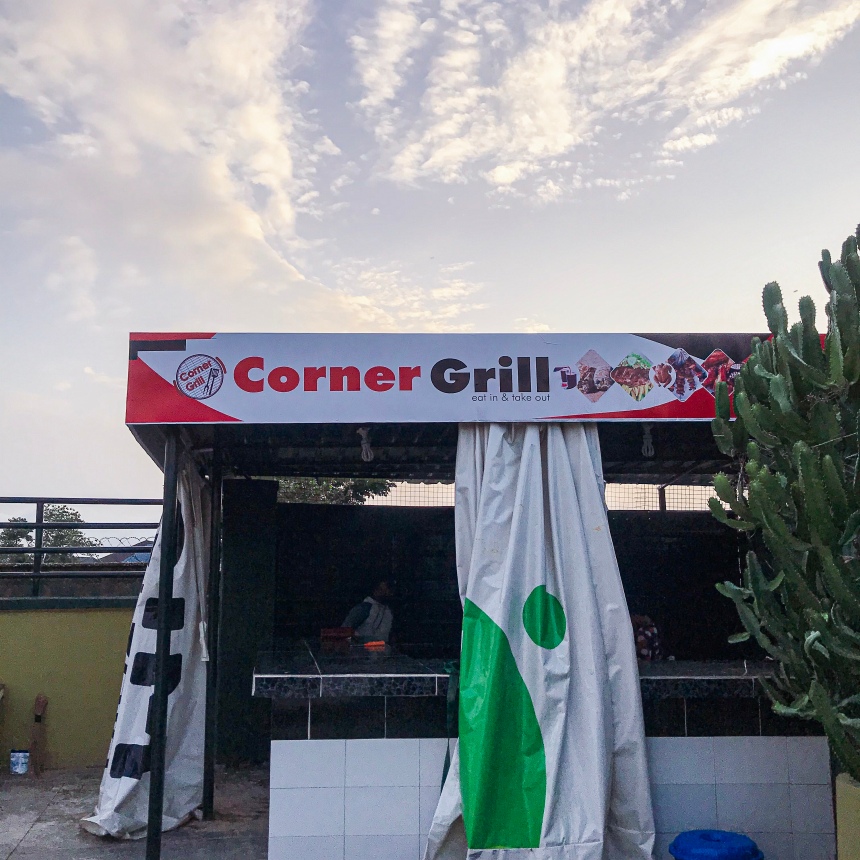 P.S how beautiful is this lurking sunset? 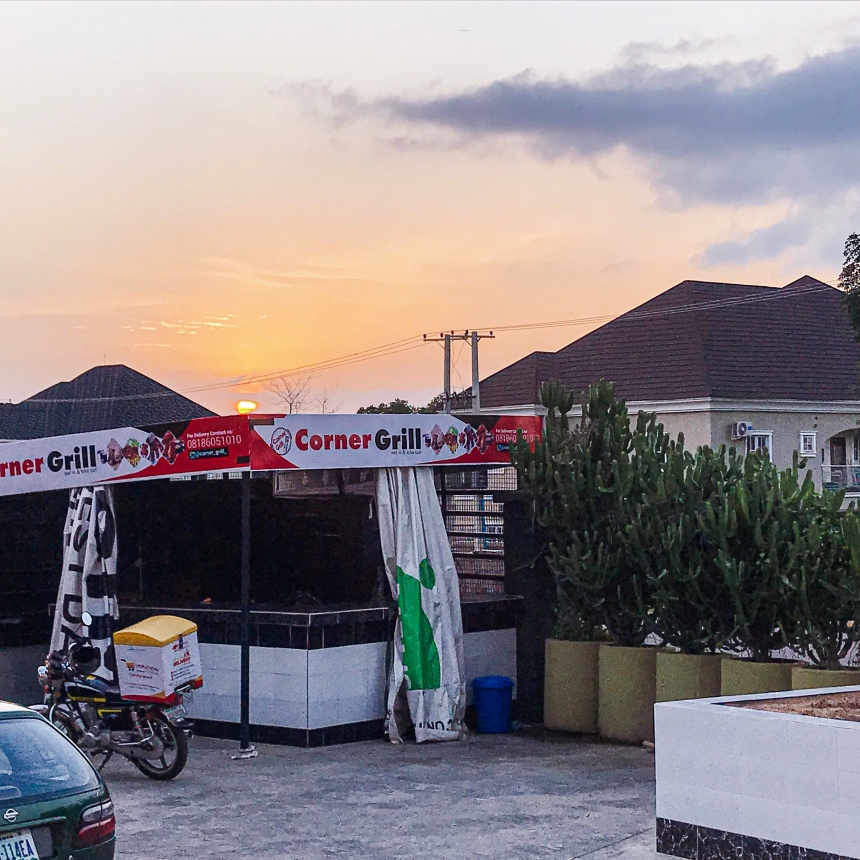 I look forward to seeing how the dining space turns out. Lots of possibilities, so lets see how they plan to go about it.

Again, not much to go on. I was the only one there at the time, so obviously service would be spot on. Sadiq and his employees were welcoming and polite.

The menu isn’t that broad, so I got to try the important things off the menu. Overall okay, but work needs to be done on presentation.

Chicken Fillet w Fries and coleslaw (Not on the menu yet)

So residents of Wuye, you don’t need to go all the way for shawarma or grills, there’s a spot for you right next door. I would say that I enjoyed the shawarma the most, so that, I would definitely recommend. Plus notice how affordable the menu is, they even have combo options!

Apparently the wings are a bestseller! I was excited to try them cause WINGGSS! Unfortunately, my wings were a bit too salty, but it was cooked properly and super spicy! I’d like to try them again, without the extra salt. 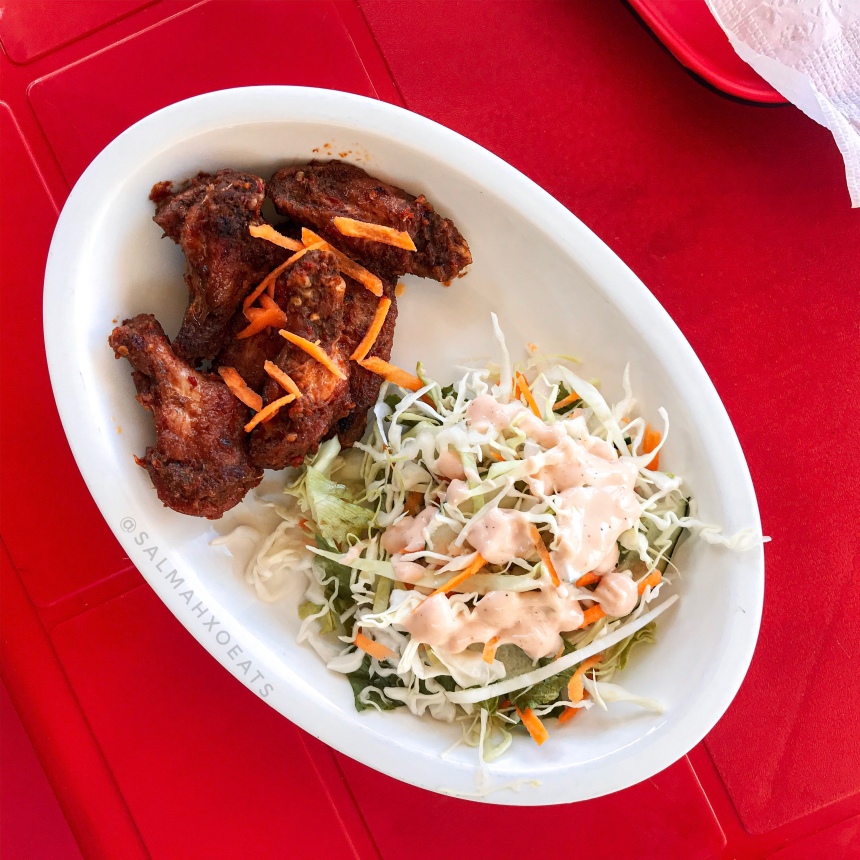 I liked the chicken fillet. It was a tad bit too thin x dry, but the marinade was spot on. The plate comes with some sauce that’s apparently a signature one. I liked it cause it had the right amount of heat. 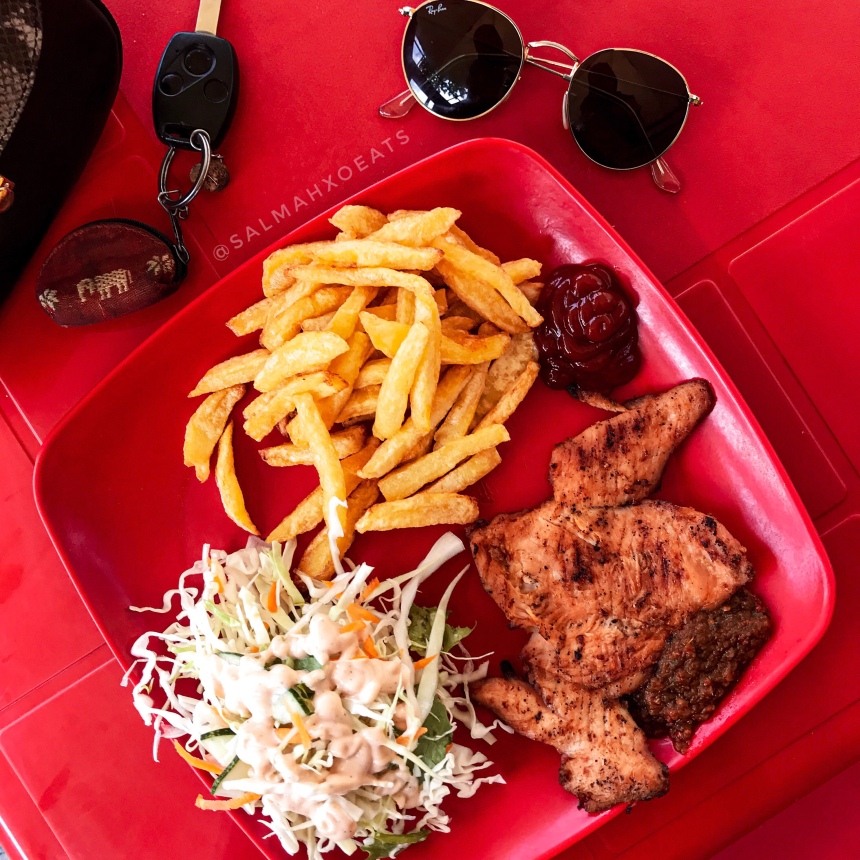 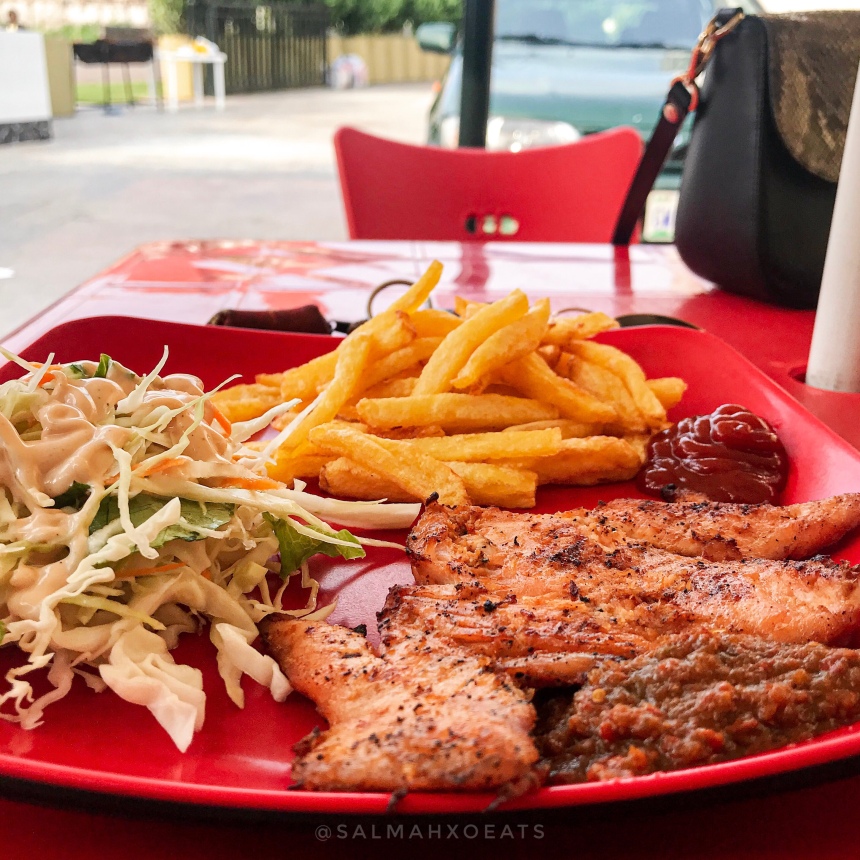 Just like the wings, this is another bestseller according to Sadiq. It was nice as there was a good ratio between the chicken and veggies. The sauce was also good, not too much to make everything squishy which ends in a messy situation.

How insane is it that this is all for just 1K? I’m usually weirded out by the idea of mixing chicken and beef, but it paired quite alright. However, I felt there were way too many veggies in the plate. It was more veggies than noodles tbh. I suggested that it be reduced a little so one could actually taste the noodles. Also, presentation could be a lot more better. P.S, the egg is an add-on, which I wasn’t really a fan of. 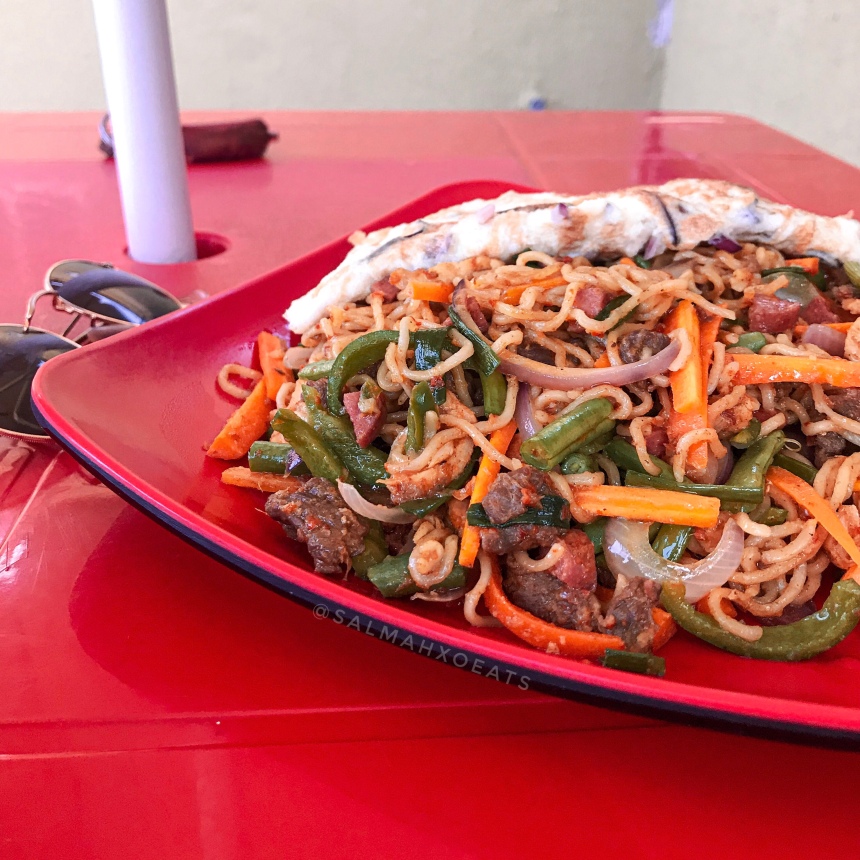 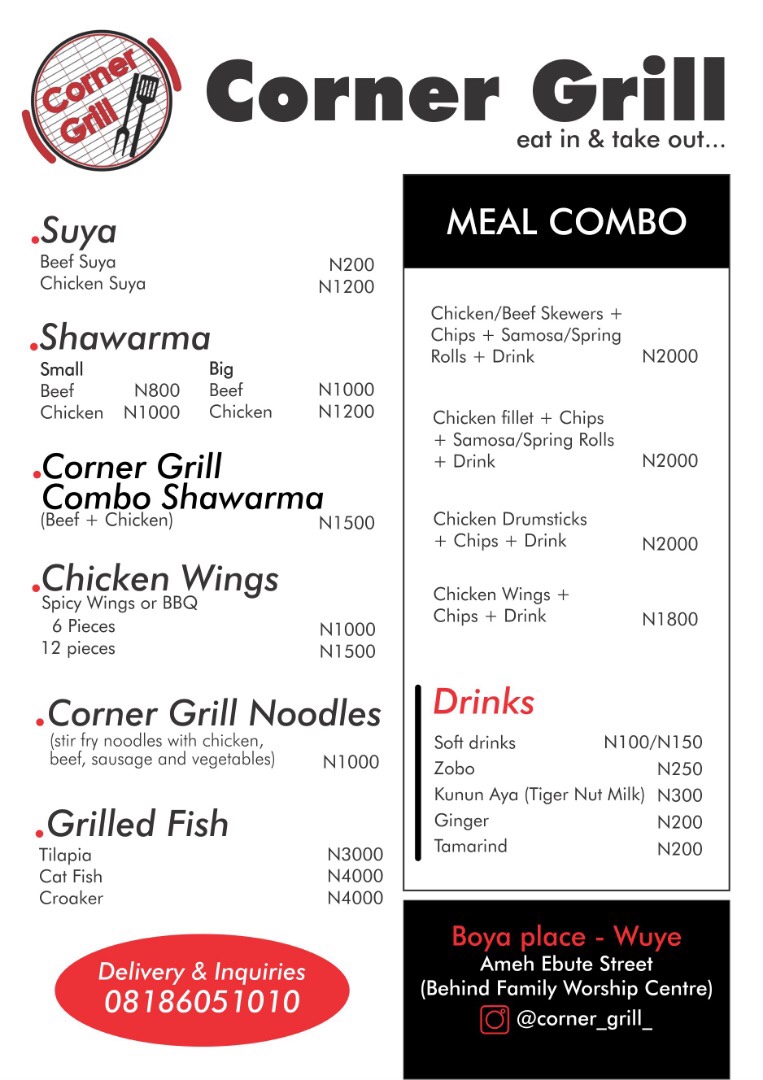 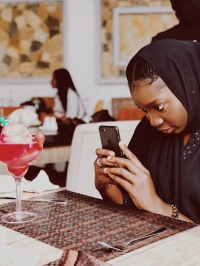